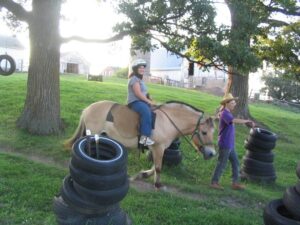 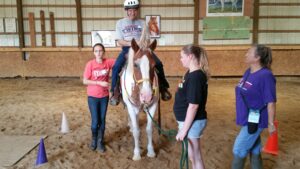 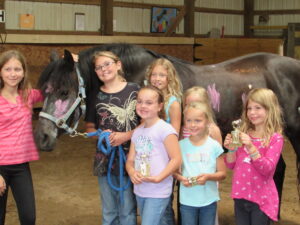 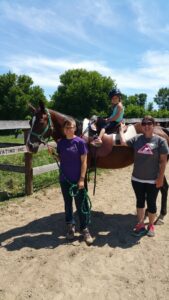 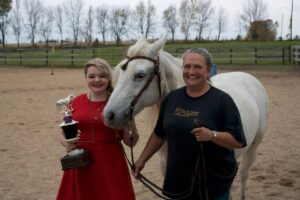 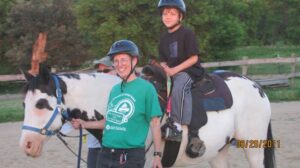 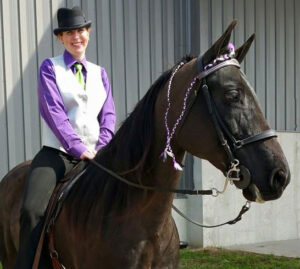 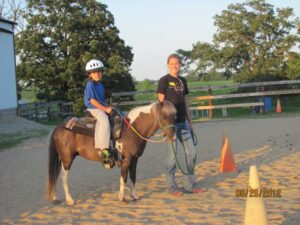 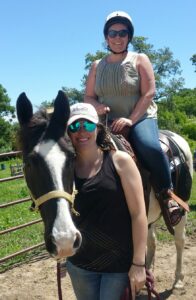 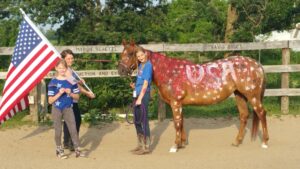 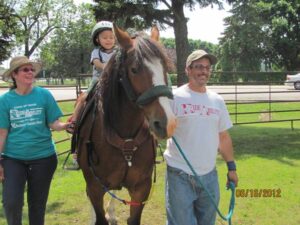 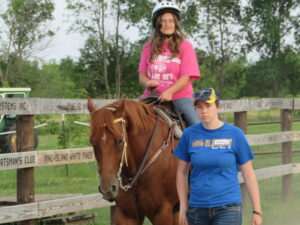 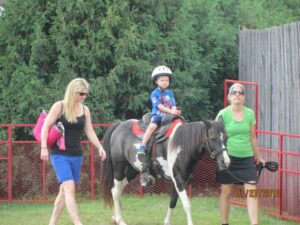 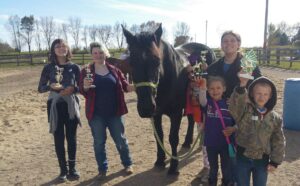 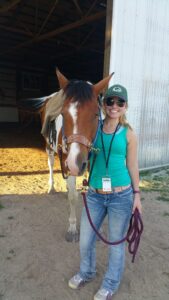 May they Rest in Green Pastures 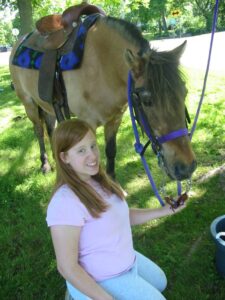 Barney was always there for me, he listened and he loved like every girl’s dream horse.  Barney was so gentle and steadfast that RideAbility volunteers would say “I want Barney here, I want to be sure I have no-worries.”   That was Barney, “no-worries”.  He was always exactly whatever we needed him to be.

Candi – was big and beautiful of heart.   She determined she was at the top of the pecking order in any horse herd, and she would work patiently to earn that respect from the horses.  She also decided that all humans were above all horses on the pecking order in our world.   Her knowledge about the human place in the world made it so safe to work around her … she really worried about people!  Candi died at 27 years old after several years of miscellaneous health problems and lingering eye infections and finally sudden and complete blindness.   She was often a child\’s first choice to ride because they wanted to ride “the big white horse” (we all want to be heroes on the big white horse, don\’t we?).   Thank you Candi, for loving every one of us, more than we understand. 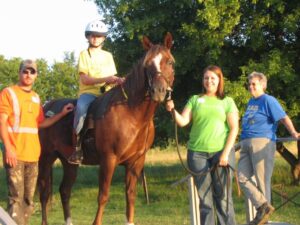 Cherokee was a special horse since he was young.  He was always extra kind to the children, and extra gentle and understanding with people whenever they needed help.  His owner brought Cherokee to RideAbility when he was 19 years old, knowing that we could use his kindness in our program.  As the years progressed Cherokee’s  arthritis also progressed and he had to be returned to his owner for his final resting in green pastures.  Everyone who knew him loved him!  Thank you for your giant heart Cherokee!

Cinders was an extra “smart” little horse, just 14 hands tall.   She knew when someone was vulnerable and she was extra gentle in return.  This insight on her part made her a very good riding horse, and made her valuable as a therapy horse.  Cinders died at 23 years old, from a cancer related bout of colic.

JT was his name.  He had a kind soul, patient and willing to help those in need.  Did he have wings?  Maybe … he did have hooves.

With every effort of his life he gave his all.  My daughter was in a terribly scared condition when she arrived at RideAbility.  I think JT, no wait, I know JT was the one who brought her back to her confident self.  That confidence she had lost months before from a hard fall from another horse.  Her first ride on JT was like a frozen statue sitting high above the ground.  He was gentle as he could be with her.  She rode him time after time and every time he gave all he could.  She did reward him with hours of grooming, week after week.  I have to say Thank You to the Angel who brought my girl back to me.  She now has a horse of her own, and the confidence to ride him.  I say Thank You JT, Thank You.   By Christina Morland

JT – was beautiful and gentle in every part of his nature.   He loved his owner and would answer when his name was called out in the pasture.  JT was a RideAbility favorite, not only because of his gentle understanding and ability to bond with each rider, but because of his perfect almost-sway-back that put the child in easy reach of the sidewalker during the ride.   We lost JT to severe episode of colic when he was only 23 years old.    RideAbility volunteers and Dr. Quimby made heroic efforts to save JT, but a twisted gut is usually impossible to overcome.   We take comfort in knowing that JT will not suffer the aging process and arthritis in cold Minnesota winters.  He is, instead, galloping through heaven waiting for us to join him.  Thank you JT –  for everything you gave to each of us!!! 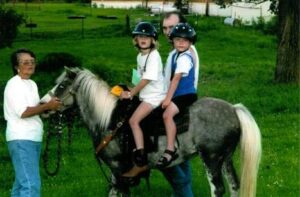 Owned by Ellen Newman and a foundation horse for RideAbility! She was always a favorite horse at RideAbility, and always a very quiet pony, she focused on the children 100%.   Lilly was also exceptionally pretty, with a flaxen mane and tail.   She suffered from laminitis and she passed on in 2004. 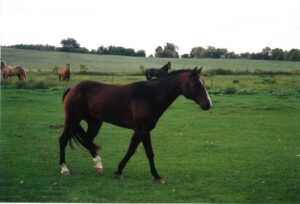 Mickadoo started out in RideAbility after a stifle injury that prevented him from being ridden as a trail horse.  I decided he needed another job in his life, so Ellen Newman evaluated him and Dan & I started bringing him to RideAbility at Promised Meadows in 1999.  Mickadoo was 25+ when he had to leave this earth.  The first thing that comes to mind to describe Mickadoo was that he was a prince: he was kind and obedient and gentle.  When other horses spooked, Mickadoo stood steadfast.  He did his work at RideAbility without ever any protest.  It was only when he could no longer climb into the horse trailer that he had to stop volunteering for RideAbility.  Mickadoo became an Angel horse in 2001.  I have only owned a handful of horses in my life, but Mickadoo was the most incredible horse I have ever owned.  He inspired me the most to learn a better way to be a leader for my horses when I became a Parelli student in 2004.  By Valerie Rab 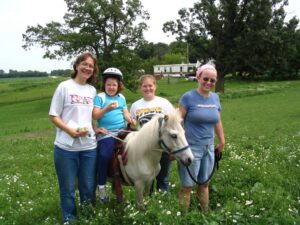 Tiger – A nearly miniature pony, he was used especially for those children who started out with great fear.  Tiger\’s gentle and fun attitude quickly brought out the smiles.  Tiger also did great pulling a cart and we all had fun with the rides he gave kids on some of our “fun nights”.   Tiger died in 2004 at 20 yrs young.  His owner thought he died of a broken heart when his best horse friend passed on. 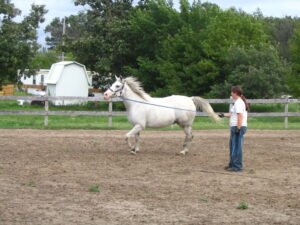